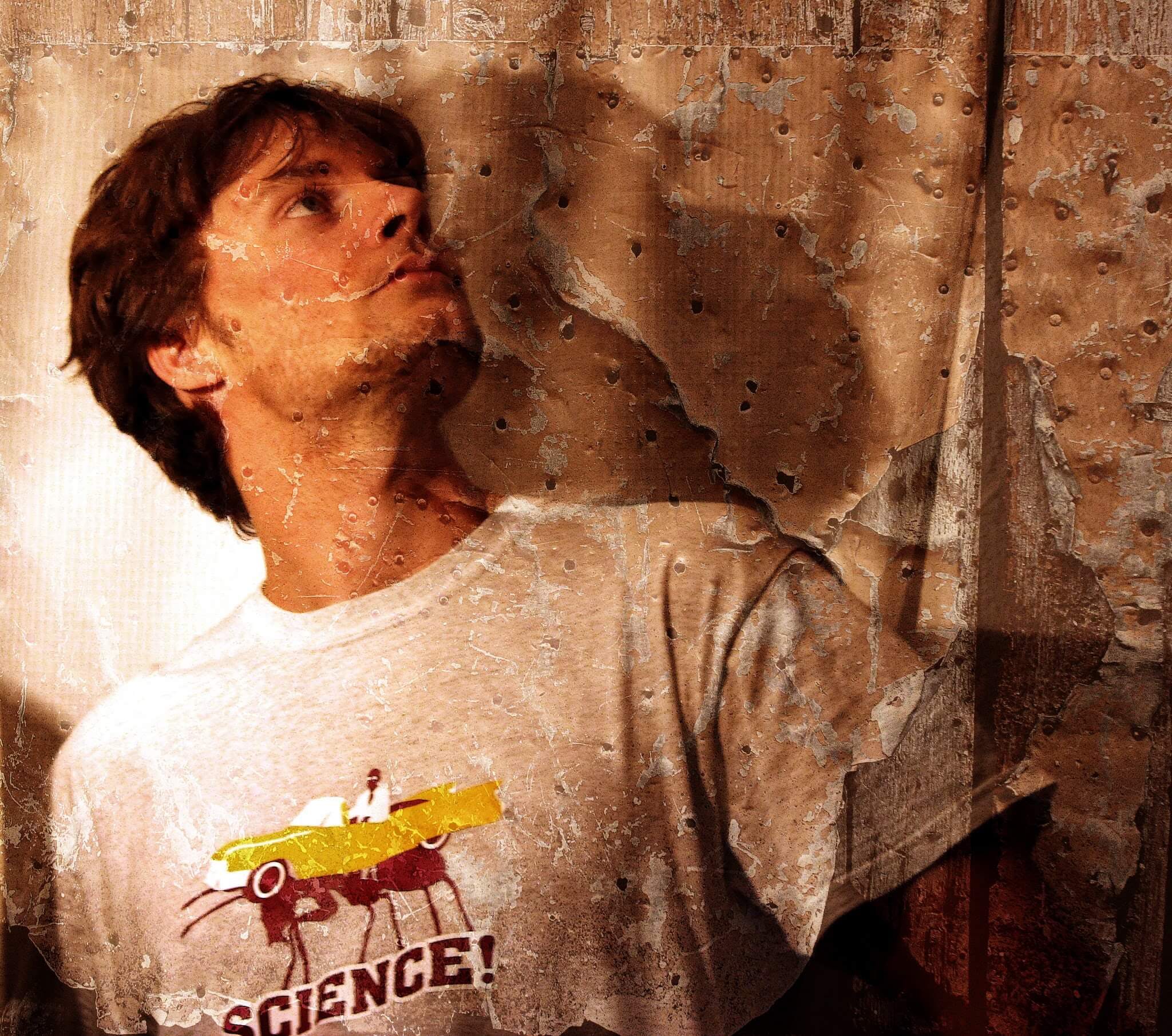 "Honestly, this made me laugh so hard!" 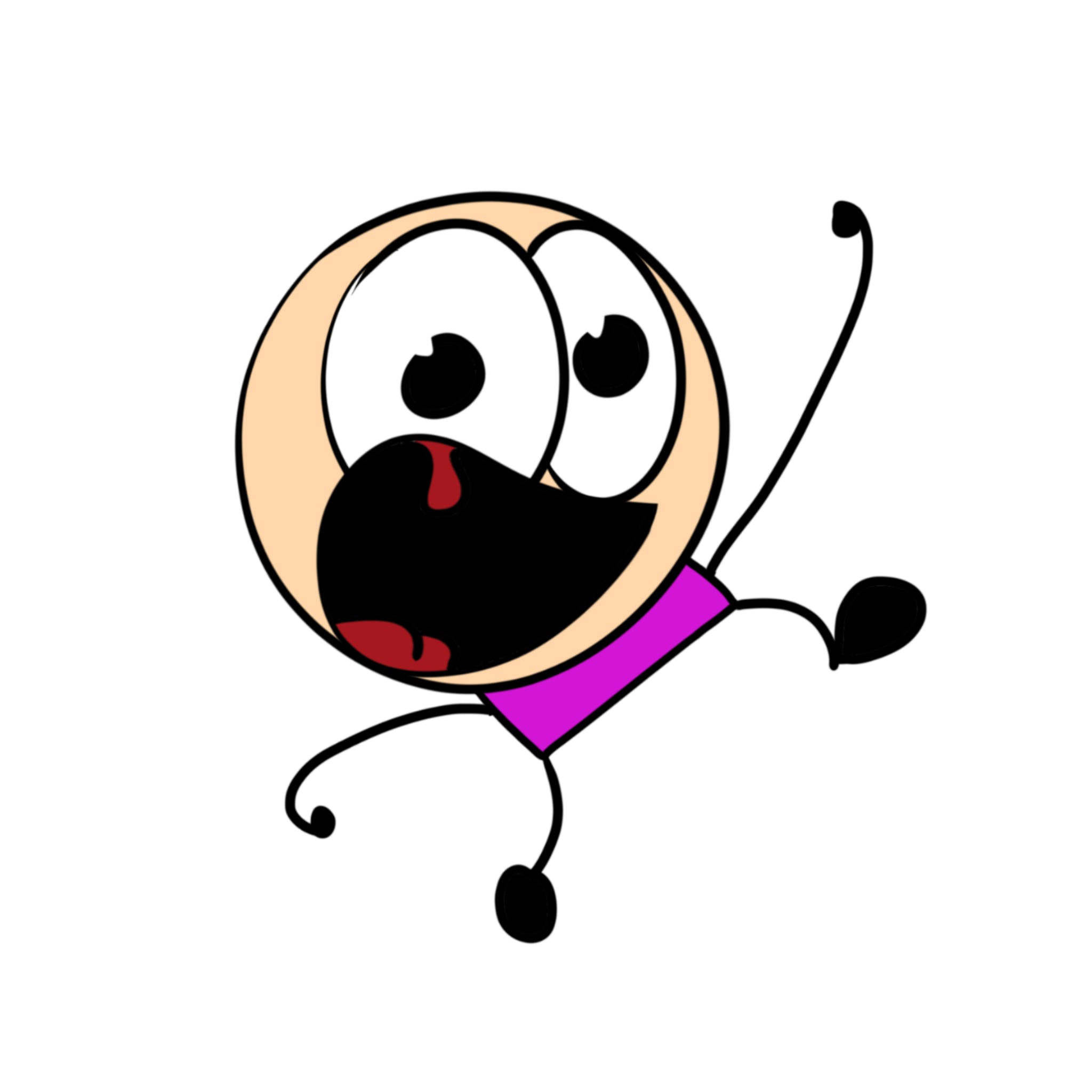 "I lost 7 pounds in the first week. And I feel more energized than ever. Thank you David!"

"At first I was scared of handing my email address over to David. I feared I would immediately get bombarded with phishing emails from Nigeria. But all my fears were immediately relieved when I saw that all phishing attempts came from Kentucky."

"I kept hearing people on money Twitter talking about David's comics. So eventually I thought 'Ah, what do I have to lose?' I subscribed to David's comics and the very next morning I found a $5 bill lying on the sidewalk, next to a squirrel that had choked on a coconut. This shit really works!"

"After reading just one of David's comic, I feel like I'm on the top of the world. I feel so empowered and sex has never been better!"

"I was eating lunch at Wendy's when an old lady sitting on the table to the left of me suddenly began to choke on a french fry. Her 22-year-old husband panicked and screamed 'OMG! Does anyone know how to do the Heimlich maneuver?!' I jumped up, proclaimed 'I've got something better!' and proceeded to show the lady one of David's comics. She burst out laughing, projecting the french fry out of her throat. David's comics save lives!"

— Peter Buttwig from New York, who prefers to remain anonymous.

"David's comics have helped me realize what I'm really made of. It turns out it's mostly cinnamon, cloves, nutmeg, cardamom, anise, and a combination of brown sugar and molasses."

"Even before reading David's comics I knew a lot about penises. After all, I had been a proud owner of one for over seven decades. But once I decided to go back into military service, I realized I really needed to step up my game. And David's comics didn't disappoint!"

"Nothing radiates as much magic as David's comics. And believe me, I know my way around magic, having swallowed my fair share of unicorn cock hairs."

"After reading the testimonials of my fellow subscribers, I just wanted to clarify that not all of David's jokes are dick jokes. He's a master of fart jokes too!"

"For decades I've been trying to find a way to kill my now 102-year-old mother-in-law. But nothing seemed to work. I even began to suspect she was immortal. But then I subscribed to David's comics on my smartphone and when I fed it to her, she immediately turned purple and keeled over."

"My husband Brad always warned me not to subscribe to newsletters while driving. But I must say, David's comics were absolutely worth it!"

"The return on investment has been terrific. I gave David six dollars for his bonus panels and got zero dollars in return. This is exactly how capitalism is supposed to work!"

— Not a Financial Advisor

"I thought David's newsletter was about baking. Still decent, though..."

"I can't count the number of times I've been out and about in need of a laugh. For instance, the other day I went down to the grocery shop to buy some pumpkins. As I stood there at the store massaging the pumpkins to determine which one was the ripest, a young boy was run over by a bus. This caused a lot of consternation. Fortunately, I had subscribed to David's comics and was able to quickly pull out one of the funnier ones and lighten up the whole situation."

"As much as I hate to admit it, David really is the better comedian."